Back to all posts

Who the Fuck is Wayne Static?

Confirmed, transRelic will be sharing the stage with a dude named Wayne Static? Apparently he was the lead man of a band named Static X, and they are supporting the 15th anniversary of their debut release, "Wisconsin Death Trip." (Stark claims to plea the 5th on owning this on cassette tape, yeah right!) This event will be held at Trees, and we will be joining our friends of Rivethead, and members of Coal Chamber will be there as well. (Not denying owning that.) We will be selling tickets via our record label site InvertedEarth Records. So get them while they are still in our dirty little hands. 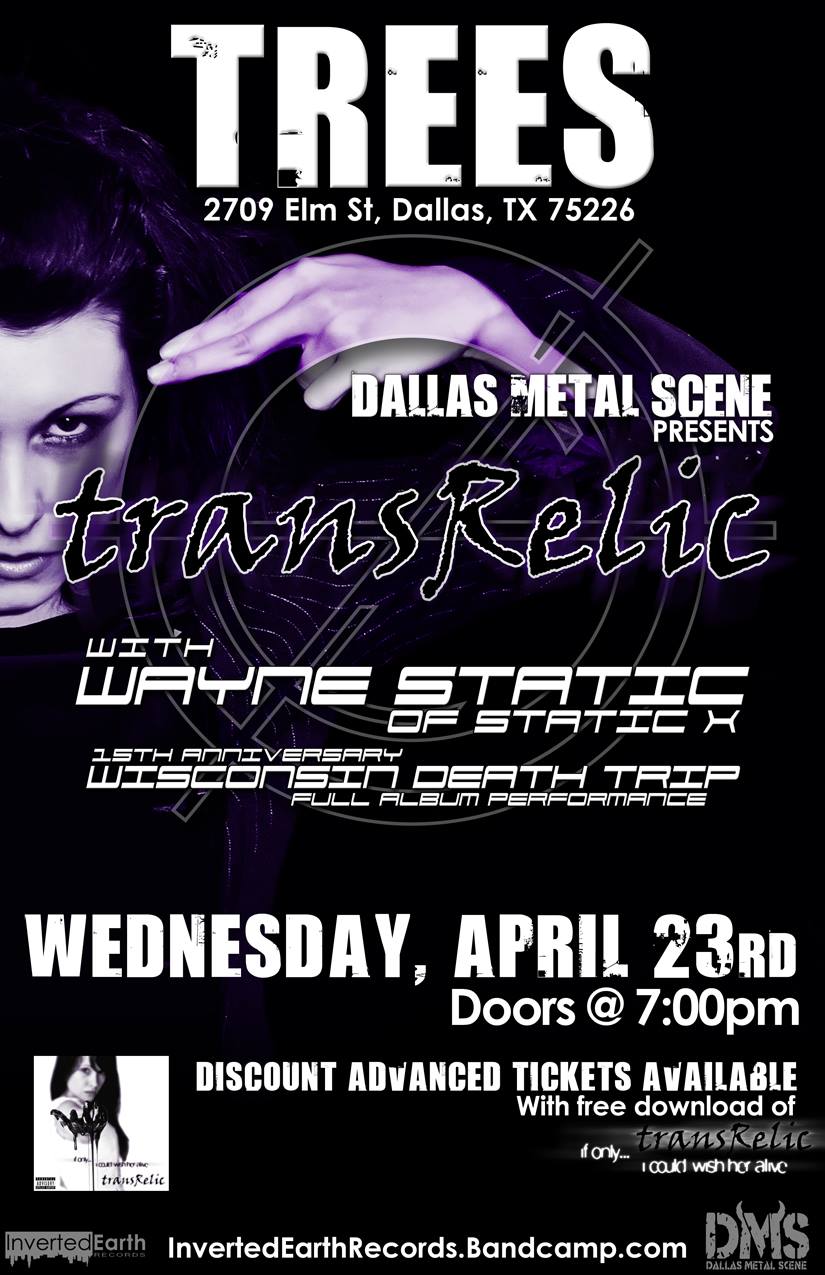